At WaveLength, we are interested in how technology can help reduce the circumstances of loneliness. Some of the debates on loneliness focus on social media. As Claudia Hammond said in the latest episode of the Anatomy of Loneliness, the relationship is ‘not straightforward’. 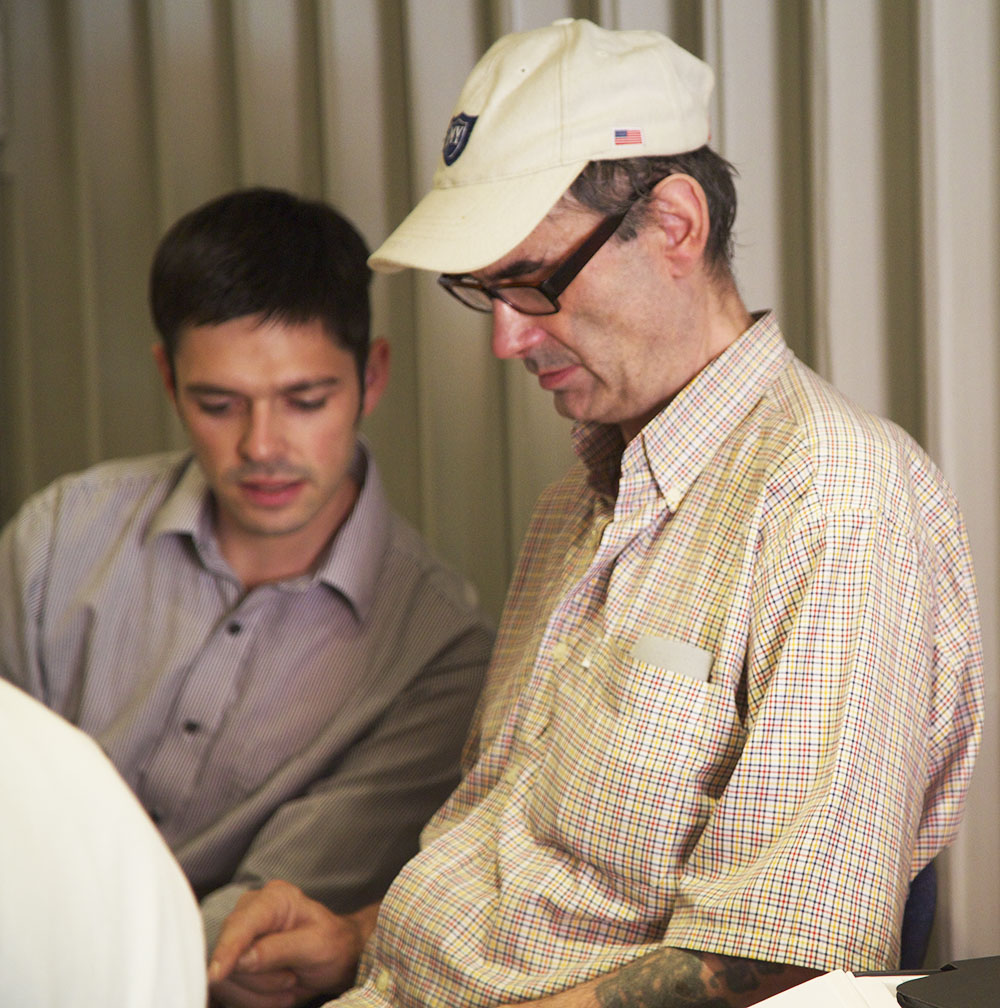 This week saw the broadcast of the second episode of the Anatomy of Loneliness on BBC Radio 4. Claudia interviewed people about the positives and negatives of social media at different stages of their lives. Dr Rebecca Nowland and Professor Pamela Qualter also talked about the differences between the friendships we make online and in person.

Our 2016 research, showed that technology helped our beneficiaries create social connections. Our beneficiaries don’t have the spare money to go for a coffee for example. Owning a tablet or a smart TV gives access to free forms of communication, such as e-mail and social media. Technology is something which you and I might take for granted. Yet, having a tablet, television, or radio opens up the world for our beneficiaries. We receive feedback which shows how it helps people to forge new social connections.

We are glad to see the increased media attention on loneliness. However, we must be careful how we engage with debates over technology and social media  – and their relationship with loneliness.

Take a look at our website to see if WaveLength could help you, someone you know, or an organisation.