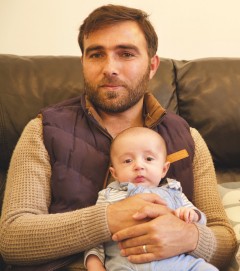 We are delighted to announce that, as a result of WaveLength’s campaigning, the TV licensing policy has changed to help people in domestic abuse refuges. Until now the rules around licences in refuges were confusing. Sometimes it wasn’t clear if someone staying in a refuge needed to register for a licence or not. But now, each refuge will only need one licence, no matter how many TVs or how many residents there are.

Why does this matter?

Over the years, lots of refuges have told us that the TV licensing rules were confusing. Some had heard conflicting advice about whether they needed a licence or not. Many survivors can’t spare the time to register for a licence when there is so much else to do. And most survivors hope to move quickly into their own home. This means that they might not want to get a licence for their refuge address. But you can’t watch TV without a licence.

We wanted to help, because we know how much a simple television can help survivors living in refuges. Arriving in a refuge is part of a very scary and unsettling experience. Watching a favourite TV show or bonding with other survivors over a film can make all the difference.

What did WaveLength do?

We approached the BBC and asked them to change the rules around licensing in refuges. We were delighted by Tony Hall’s enthusiastic response to our request, and  working with the BBC to get the policy change right. The new policy means that a licence for a television in a communal area will cover the personal television of anyone staying in a refuge, although any on-site staff accommodation will need to be licensed separately.

What was the response?

Our CEO Tim Leech said “We are delighted that the BBC has changed its policy to protect people made vulnerable by domestic abuse. By doing so, the BBC has added its voice to ours in condemning domestic abuse, and delivered a way to provide comfort and companionship to people in need. We now need Government to legislate on this important issue to protect the rights of domestic abuse survivors.”

Katie Ghose, Chief Executive of Women’s Aid, said: “We are delighted that the BBC has listened to Wavelength’s campaign and taken into account the unique position of refuges when it comes to their TV licence policy. Often when survivors and children arrive at a refuge, they have nothing but the clothes on their backs; escaping domestic abuse to a refuge is their ultimate last resort. This small change to the TV licence policy for refuges – a licence will now cover the whole refuge rather than each resident needing her own licence – will help ease the awful reality of leaving your home, family and community. It will send out a powerful message to survivors and their children that they are being supported in their escape from domestic abuse.”

We would like to thank the BBC for all of their help in bringing this change to life. 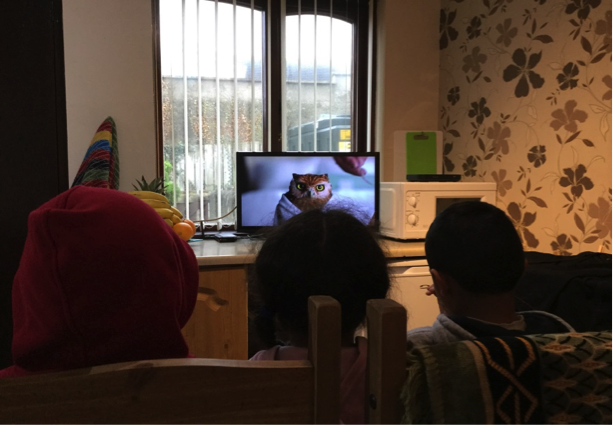 One thought on “TV licences in domestic abuse refuges”

This website uses cookies to improve your experience while you navigate through the website. Out of these, the cookies that are categorized as necessary are stored on your browser as they are essential for the working of basic functionalities of the website. We also use third-party cookies that help us analyze and understand how you use this website. These cookies will be stored in your browser only with your consent. You also have the option to opt-out of these cookies. But opting out of some of these cookies may affect your browsing experience.
Necessary Always Enabled
Necessary cookies are absolutely essential for the website to function properly. This category only includes cookies that ensures basic functionalities and security features of the website. These cookies do not store any personal information.
Non-necessary
Any cookies that may not be particularly necessary for the website to function and is used specifically to collect user personal data via analytics, ads, other embedded contents are termed as non-necessary cookies. It is mandatory to procure user consent prior to running these cookies on your website.
SAVE & ACCEPT