Home » How much time should children spend online? 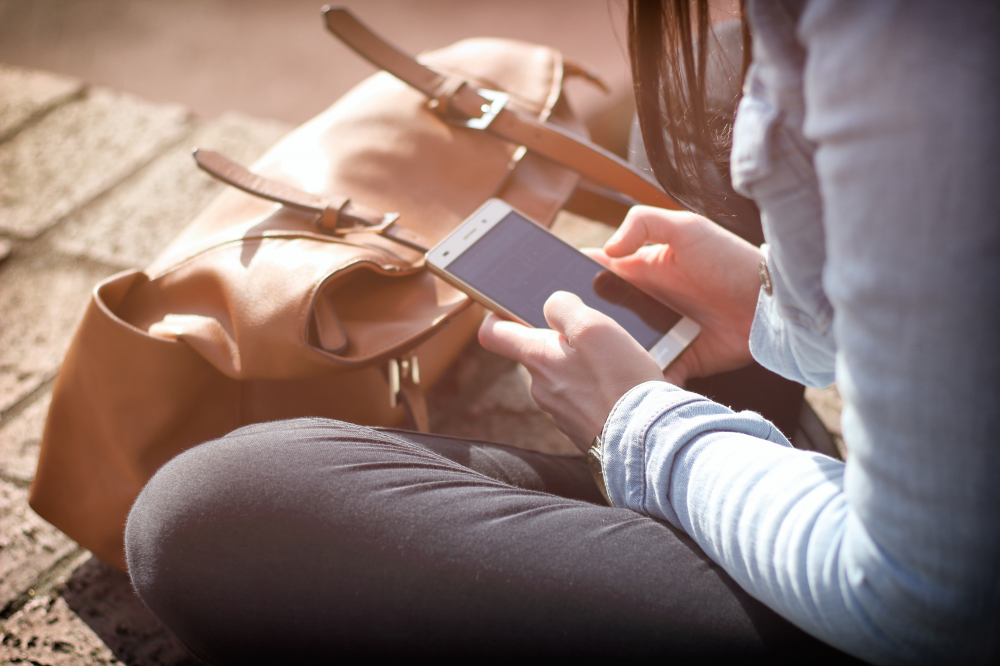 We have been hearing mixed messages this week about how much time children should spend online. First the Children’s Commissioner Anne Longfield compared young people’s Internet usage to bingeing on junk food and encouraged parents to stop them overindulging during the summer holidays. In response, the former head of GCHQ Robert Hannigan said that parents should encourage children to spend more time online developing their digital skills.

At WaveLength, we believe that technology, social media and the Internet are tools. Like any tool, their outcomes depend on the way they are used. Social media is not always bad for children, and spending time in front of screens is not necessarily isolating. Technology, social media and the Internet connect people in a way that little else can. Communicating with a friend through WhatsApp or Snapchat is not less valuable than talking to them face-to-face. In many instances these tools allow people to maintain friendships across great distances and different time zones.

Robert Hannigan said “Life online and “real” life are not separate: they are all part of the same experience.” The digital world is here to stay, and it is becoming an increasingly large part of everyone’s daily life. Telling children that technology is bad for them will not prepare them for their future. It may even stop them from developing valuable friendships and maintaining connections with others.

We agree with Hannigan when he says we need to challenge the assumption that time in front of a screen is wasted. Nobody can deny the importance of developing rich social lives, building friendships and spending quality time with other people. As another report released this week reminded us, loneliness is a greater threat to public health than obesity. But technology doesn’t make people more isolated. In fact, people who are isolated use it as a tool to overcome their loneliness.

Time in front of a screen is not wasted if it allows someone to learn new skills, connect with others, have fun and build friendships. Which is exactly how children should be spending their summer holidays.