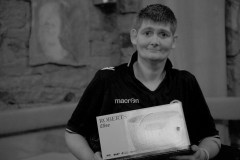 This May we went to Leeds to visit St. George’s Crypt. St. George’s offers homeless men and women in and around the city vital support in the form of accommodation, training and therapeutic care. For this week’s blog, Christine from St. George’s tells us more about the work that she and her colleagues do at the Crypt, and the ways that we at WaveLength are able to help them help others.

St. George’s Crypt is a charity providing food, shelter and support to homeless, vulnerable and disadvantaged men and women in the Leeds area. We started back 87 years ago amidst the depression of the 1930’s when jobs were few and there was a great deal of poverty and not a lot of money around.

Isolation and loneliness affects so many people.

Many people turn up here with just the clothes on their back and no other possessions. When they finally move on to their own accommodation they often still only have the clothes they are standing up in, plus a few items they have been given.

Although they are delighted to move into their own accommodation it can be very daunting and scary. Two of our residents who have both been using the charity for some time now, recently moved out into their own places. Wavelength gave them both a radio to move in with. They were delighted with their gift and so grateful to Wavelength for giving it to them.

Phil told me that he was surprised that he doesn’t watch the TV as much now that he has a radio. He said he enjoys having background music and talk going on and finds himself listening to things on the radio that he wouldn’t naturally listen to. He loves catching up on sport, listening to plays and all sorts of different music. Since moving on from the Crypt Phil has started to engage with us and is volunteering in the kitchens here. He is learning new skills that will help him in his future job options, as well as his own health and wellbeing. 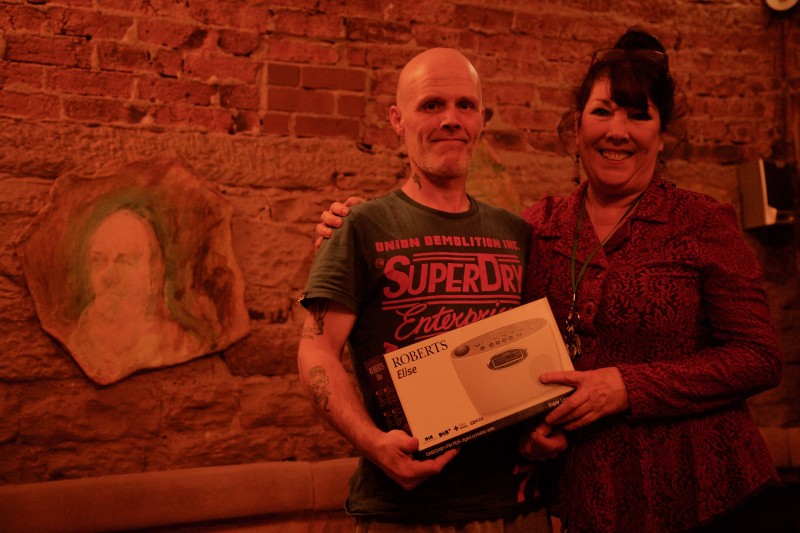